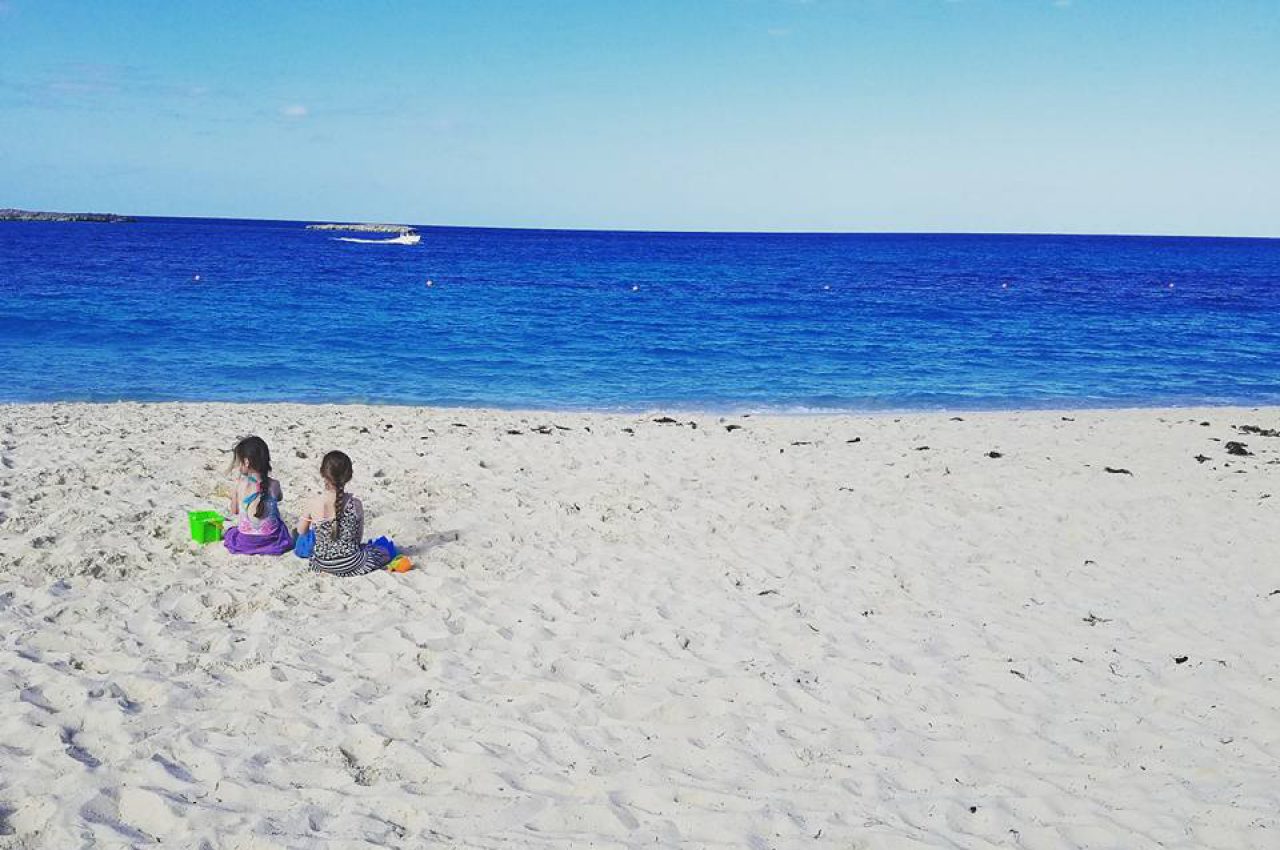 The hardest part of this whole journey has been the lack of options. Or rather the lack of good options that give you a fighting chance against this disease. The options you get are either; wildly experimental, proven to have little to no benefit or require major surgery with only a small chance of extending life. I was told very early in this process that there are no wrong choices in dealing with DIPG, whatever you decide is the right choice and there shouldn’t be any second guessing or regret when you choose the path you are going to take your family down. You are forced to not only think about how to keep your child on this earth as long as possible, but you also have to consider things like quality of life and getting the most out of the time you have left. At this point in our journey we are out of options. Our trial treatment did not work as we had hoped and we are seeing our precious girl deteriorate against this vicious monster. Every day I wake up and wonder if this is going to be the day that she loses her ability to walk or talk and thankfully that hasn’t come to pass just yet. Our options at this point are to wait for a trial to open up that we think might have some benefit or give her an oral chemo pill that has a minuscule chance to slow down progression, but eliminates her from any future trial that might become available. The other options that a few DIPG families are taking, CED in London or IA in Mexico are experimental, but have been offering some hope. But these are not options for us because of a promise that I made to Abby 7 months ago and my unwillingness to break it.

I made two promises to her in the hospital; the first was seconds before she was to be wheeled in for her biopsy, I promised her that we would finally get her a dog (we did) and the second was a few days after her surgery, she made me promise that I would never make her have surgery ever again. The first promise was easy, we just had to convince my wife that it was time to get a dog and once we wore her down enough we went to the shelter to find our new little buddy. The second promise was much, much harder to keep, specifically because it means we wouldn’t be able to look into the options of CED or IA (both of which require major surgery). This was fine when we had options on the table and trial treatments to choose from. But as our options get more and more limited, this promise is something that has started to weigh heavily on me. Over the past few months I have brought up the possibilities of these trials in different countries and every time I mention that there is surgery involved (no matter how small) she responds with a resounding “NO”. When I asked her again a few weeks ago when we heard the news that our time is running out, she was still very adamant that her mind was still made up, she was feeling burned out from traveling and wanted nothing to do with surgery and traveling to foreign countries.

So now we wait for her to be stable for a week before thinking about other trials that are offered to her. Hoping and praying that something comes in that will offer her an extension in life and hopefully some relief from these awful symptoms that come with this disease. But I am steadfast in my committal to Abigail and her wish to not have to go through surgery again during this awful situation. Because at the end of the day this is still her life and since this tumor is taking away so many things from her, I only think it’s right to give her some say in it. I don’t know if this is a controversial stance or not but at this stage of our journey, I don’t really care. If there was any guarantee that this would cure her cancer I would break the promise in a millisecond, but there isn’t any guarantee or even certainty that this would be beneficial to her or extend her life. It’s not worth breaking a promise to my little girl and having her hate me for it. It’s not in me to do that and I don’t think it ever will be.

I think about that piece of advice given to me from a DIPG parent during my first week of diagnosis when my head was spinning and it helps me get through these impossibly tough choices I have had to make over these past few weeks. There is no wrong decision. I stand behind my girl and her decisions, it’s all I can do at this point.

Another Day with Abby